The transport sector in Spain is indispensable and at the same time invisible: its proper functioning is what makes the average citizen generally not notice all the work it requires, both in terms of planning and logistics as well as the execution of these. In figures, the transport sector contributes almost 3.5% of the country's GDP and is made up of more than 100,000 companies. These numbers, which are already high, are increasing every day and, with them, the complexity of keeping the sector running.
This increase in the growth of the transport sector, one of the sectors that is expected to see the greatest development in the coming years, is due to several factors derived in large part from a change in paradigm, and that is that we are no longer talking only about transport, but for years we have been talking about mobility. The image of trucks and buses as unique elements of transport has been extended by new purely digital elements such as delivery or e-commerce which, although they were on the rise before the COVID19 crisis, have skyrocketed after it.
In 2021, mobility professionals face a landscape with a multitude of challenges and opportunities to address. This is the case of the growth in demand from digital sectors, which require immediacy and focus mainly on last mile transport, and which has benefited the creation of new companies and the reconversion of others. However, it has also led to a growing shortage of drivers, with more than 15,000 drivers needed in Spain alone, mainly due to the lack of generational replacement and the sector's difficulties in attracting professionals to long-distance transport.
To all this we must also add two very recent crises that have a negative influence on logistics and mobility, such as the energy crisis and the container crisis. Together they have made transport costs much higher, and in particular the container crisis is leading to a lack of raw materials. It is more expensive to produce and even more expensive to transport.
It is not all bad, and if there is one thing that characterises the Spanish road transport sector, one of the largest in Europe, it is that it has the determination and resilience to rise to the occasion. At such a difficult time as this, new ideas are needed to explore the opportunities that are arising, with a commitment to the reconversion and digitisation of transport.
To this end, it is essential that government and business work together in the same direction, especially if we want to distinguish ourselves from disastrous examples such as the one offered by United Kingdom after Brexit. With the right incentives, our transport will be able to keep up with the current growth in mobility and an uncertain situation can become a great economic and social benefit. 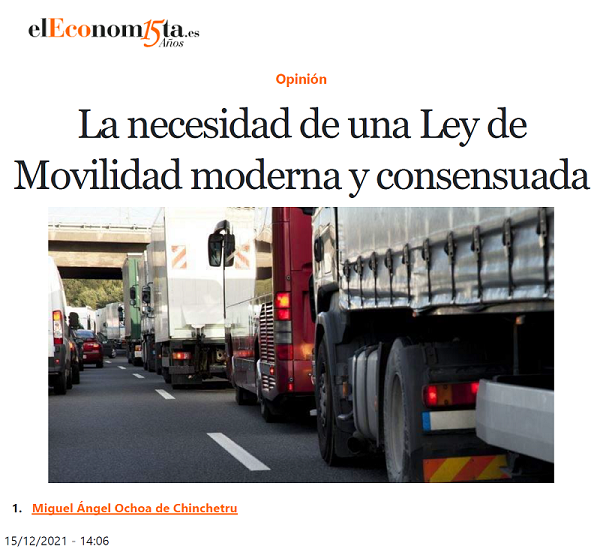 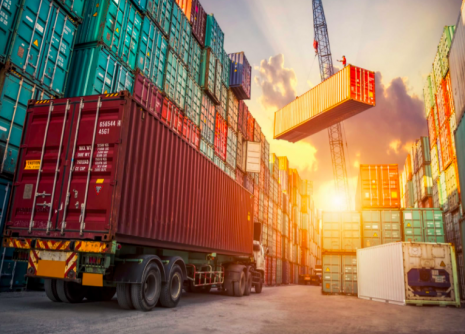 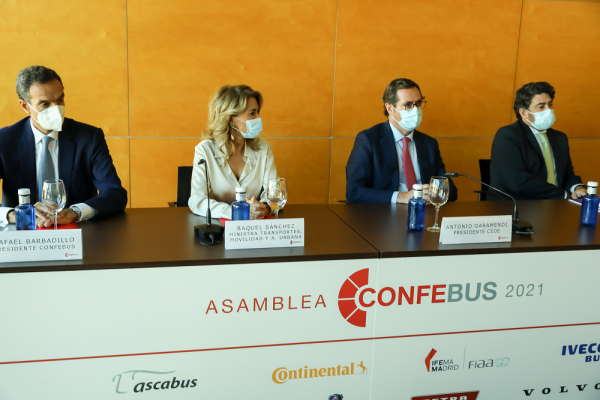 CONFEBUS General Assembly "The sector still needs support to overcome the Covid-19 crisis, which has left it heavily indebted". 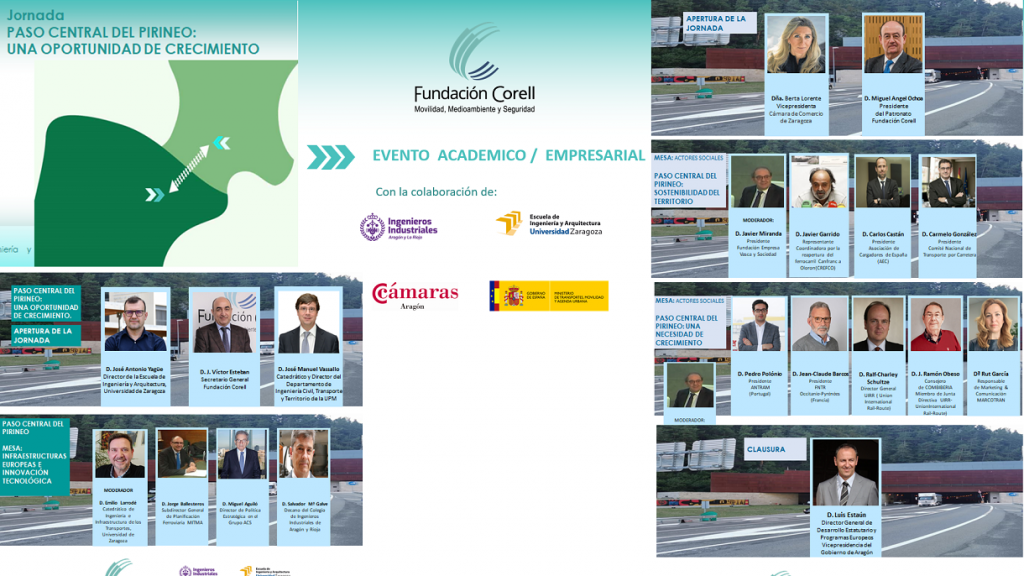 The UK's self-sabotage on transport