Road crashes account for more than 30,000 deaths each year and are the leading cause of death among people under 35 years of age in the United States. Most efforts by governments and civil society organisations to prevent this problem emphasise the individual responsibility of drivers in two ways: either by changing driving behaviour or by increasing awareness of the risks they take behind the wheel. However, little attention is paid to the structural factors that affect mobility and, therefore, the accident rate. This paper therefore analyses the relationship between urban sprawl and road fatalities. Urban sprawl refers to the expansion of cities into low-density peripheral or semi-rural areas of cities, which means increased car dependency. Distant measures related to urban sprawl were taken; low population density, high sum of distances travelled by vehicles in these areas and low use of public transport. The analysis is conducted using two distinct but complementary approaches with data from the US. First, a time series analysis is conducted with national level data from 1920 to 2018 and second by analysing panel data from the 51 states between 2007 and 2018. Total distance travelled by cars shows a positive correlation with road accident fatalities, with an elasticity equal to 1. That is, a 1% increase in km/miles travelled is associated with a 1% increase in road accident fatalities. The use of public transport is negatively correlated with these deaths. So if public transport trips were doubled, holding other variables constant, road fatalities would fall by 5.5%. This can be explained by modal shift, avoidance of drink-driving and the incidence of areas where there is good public transport coverage and short walking distances. It is therefore not surprising that population density also shows a negative correlation with accident rates, which can be explained by the higher friction that reduces traffic speeds and the contribution of density to the efficiency of public transport.

In summary, it is important that the design of public policies related to mobility considers urban sprawl as a risk factor. The use of public transport has positive externalities on safety and security, which is enhanced by the existence of compact, integrated cities with urban development guided by a good public transport network. This issue has become particularly relevant with the COVID pandemic, as it has increased people's desire to live on the periphery of cities in areas with lower population densities.

[1] This article is based on the results of the Master's Thesis (TFM). Spatial distribution and other structural factors affecting traffic fatalities". "The project will be defended in July 2021 at the Carlos III University of Madrid under the direction of Álvaro Escribano Sáez, Professor of Economics.
DOWNLOAD here 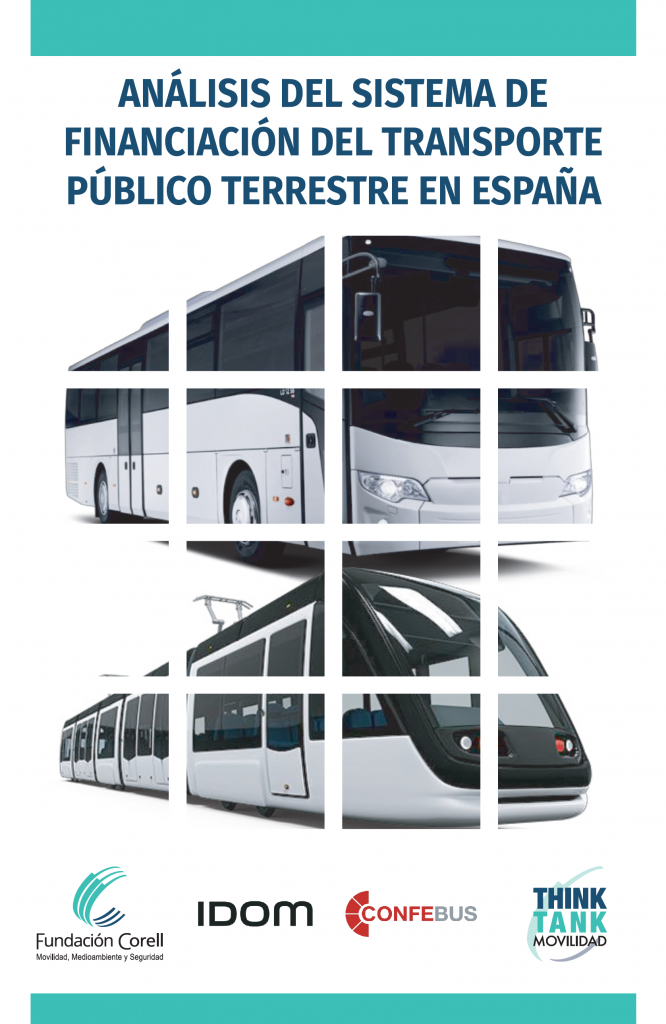 Study "Analysis of the financing system for land public transport in Spain", prepared by IDOM and presented by the Corell Foundation. 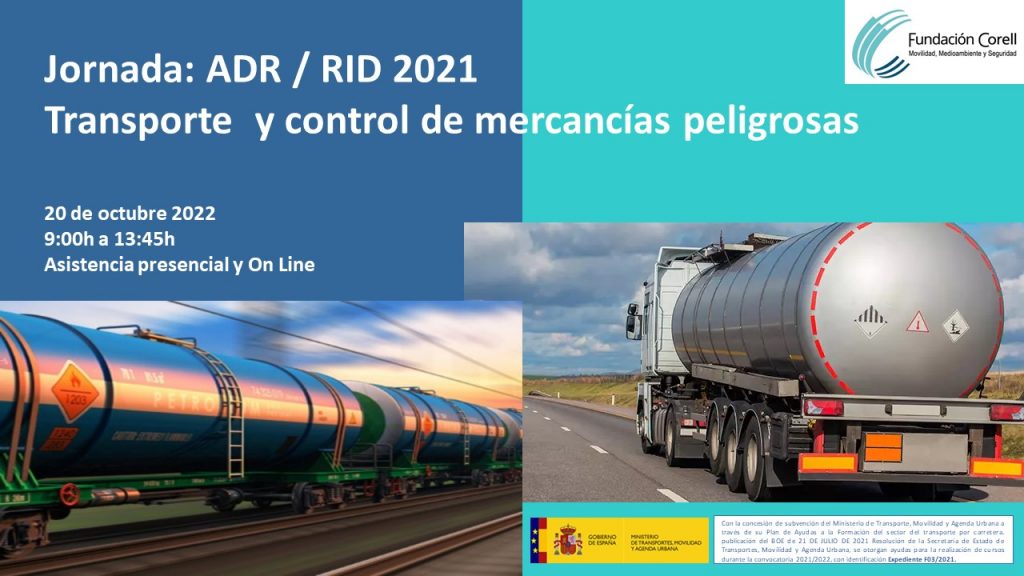 Materials Seminar on "Social-labor: recruitment and retention of workers in the transport sector" ON LINE November 3, 2.022 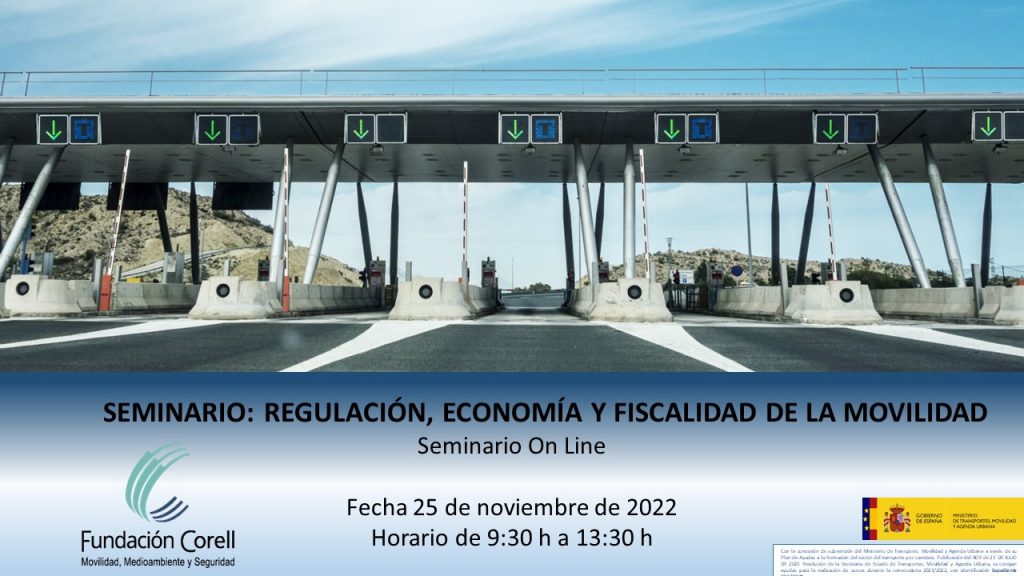 Registration for the On Line Seminar "Regulation, economics and taxation of mobility", Friday, November 25, 2.022

In recent days, collective public transport has become a hot topic because the Government, in order to