The UK's self-sabotage on transport

When a storm over the English Channel prevented communications between the United Kingdom and the rest of Europe, the British media reported that Europe had been cut off from the country. It is now more than a year and a half since the so-called Brexit came into force and, in this view, the Union was isolated from the United Kingdom. More than a year later, far from having managed to strengthen and prosper, the reality is that today in the UK import shortages have reached the point that fuel is even being rationed. This situation is mainly due to three factors closely linked to transport.

When a haulier takes a lorry with goods from Naples to Liverpool, for example, along the way he picks up and delivers more goods on his route: the lorry, once unloaded in Liverpool, will pick up cargo and take it to other destinations while continuing its route back to Naples in a practice known as cabotage. After Brexit, given the import regulations, few hauliers find it profitable to travel to the UK and therefore this cabotage work has been greatly reduced.

Brexit also promised a UK made by and for Britons, without immigration taking the country's wealth or taking its jobs. However, the reality is that the majority of transport professionals were foreigners and, once they were prevented from working on the island, they left. It is estimated that around 100,000 lorry drivers are currently needed to meet the UK's transport demand. If the country has no professionals, expelling them through regulation does not seem to have been the right strategy.

Finally, e-commerce is growing more and more every day, which implies a greater need for transport and also offers transport professionals alternatives to a life on the road. Those who deliver goods over the last mile can enjoy their families on a daily basis, while professionals who have to travel several countries for their deliveries will do so a few times a month. The UK is experiencing an increase in demand for hauliers linked to a lack of incentives for long distance haulage.

The Union has not only brought great diplomatic events in Brussels, but in many ways it has benefited its members in the framework of a common market which, in the case of transport, has been very beneficial. The moment these advantages of being part of the Union - less visible than the pomp of the twelve stars on a blue background - disappear, it becomes clear what the benefit of working together for a better Europe is. We can therefore say, following the example of the British media, that,
in this Brexit storm, the United Kingdom has been cut off from Europe. 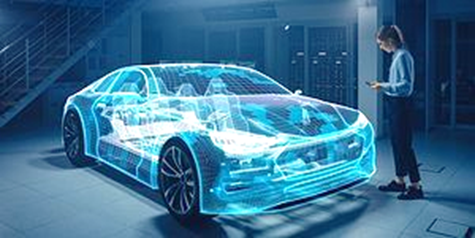 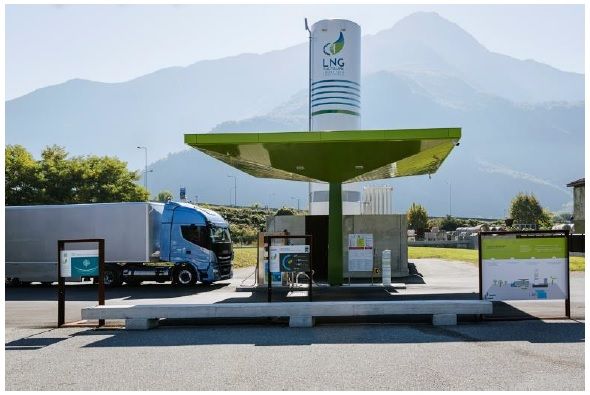 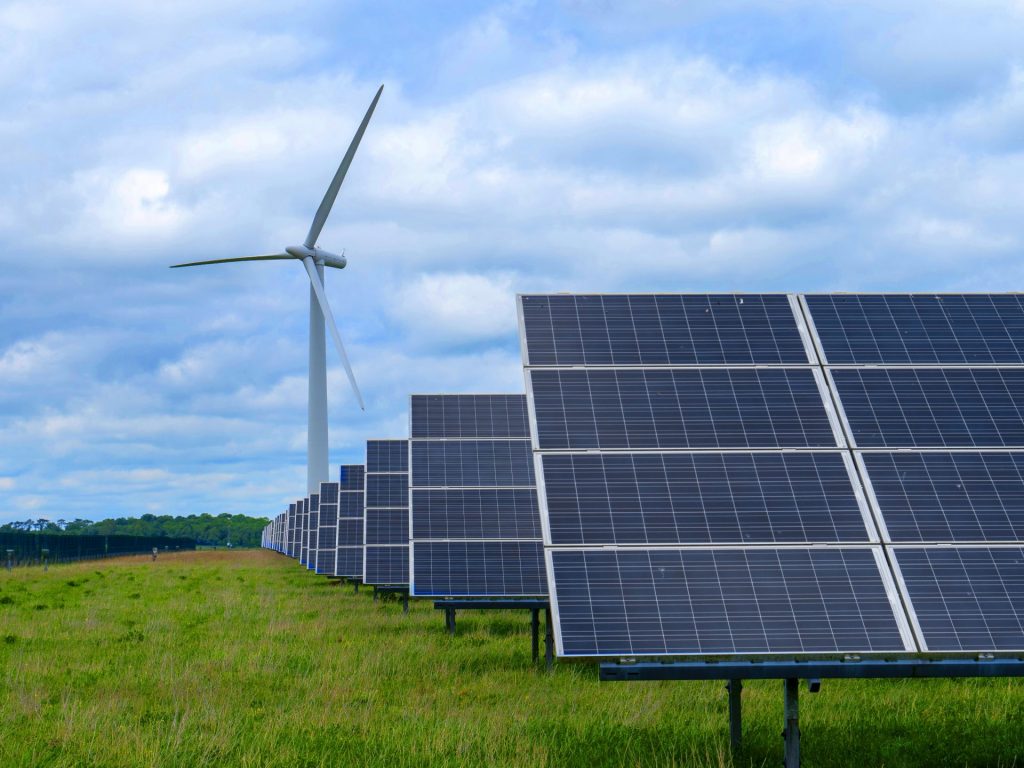 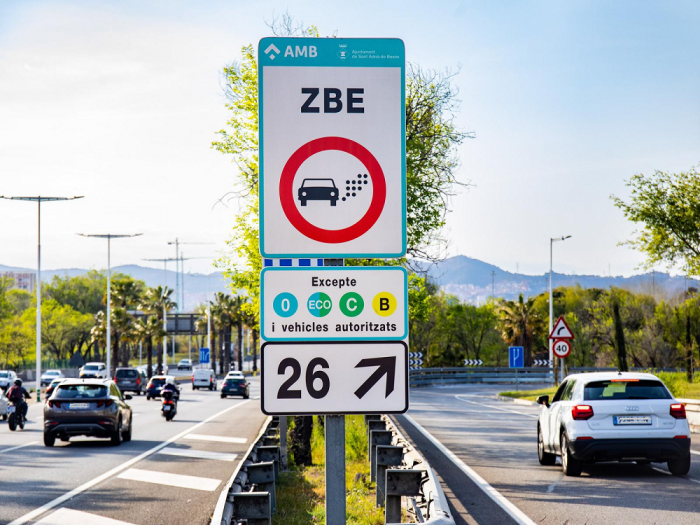 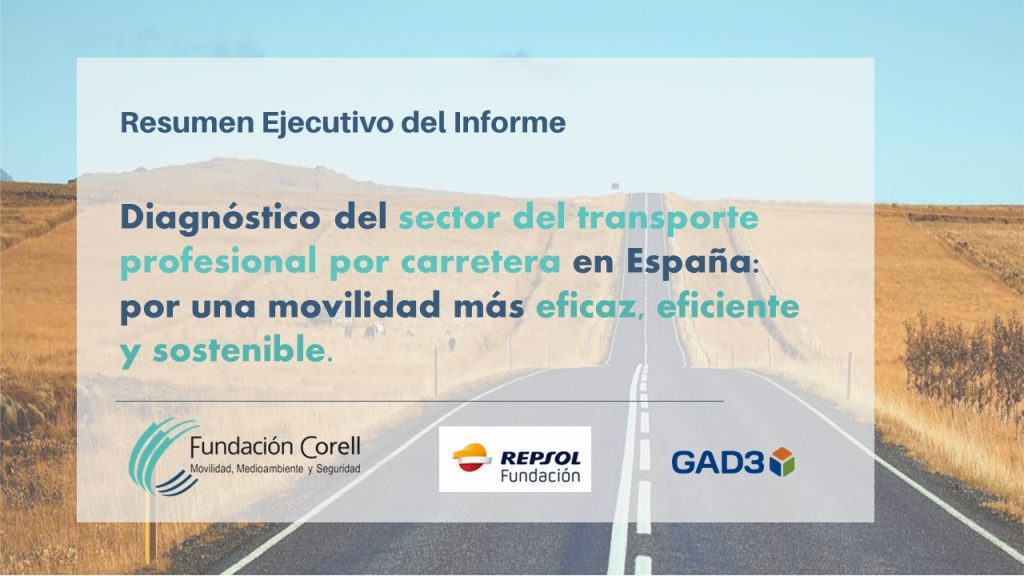